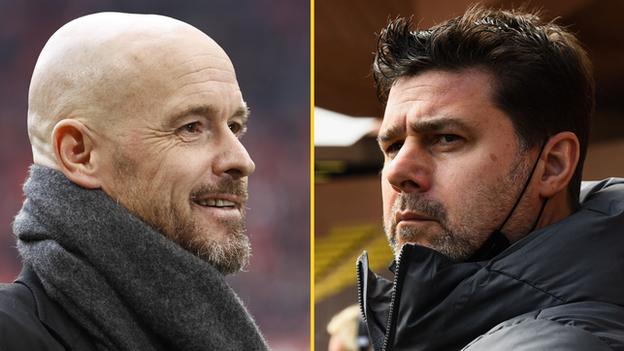 Manchester United "can't afford to fail again" when it comes to appointing their next permanent manager, says the club's former striker Wayne Rooney.

He also suggested Paul Pogba and Cristiano Ronaldo should leave the club at the end of the season.

"Pochettino has done it in the Premier League," said Derby County boss Rooney.

"He knows the league. If I'm choosing between those two, I'd go for Pochettino," he added, speaking on Sky Sports' Monday Night Football.

"He would need time and given time he would do well."

Ex-Tottenham manager Pochettino and Ten Hag, who led Dutch champions Ajax to the semi-finals of the Champions League in 2019, are among the favourites to take over from interim boss Ralf Rangnick at the 20-time English champions.

"There hasn't been a settled manager there since Alex Ferguson. The new manager needs time," Rooney said.

"It didn't work with Ole Gunnar Solskjaer and it hasn't worked with the new manager who has come in.

"Pochettino is a top manager and he knows how to work with top-class players and young players. They need to get that blend right because they can't afford to fail again."

England's record scorer Rooney, who netted 253 goals in 559 games between 2004 and 2017 for United, won the Premier League five times, the Champions League, the Europa League, the Club World Cup, the FA Cup and three League Cups during 13 years at Old Trafford.

But the club is set to go five years without a trophy, after losing to Atletico Madrid in the last 16 of the Champions League in March.

They are seventh in the Premier League and three points behind fourth-placed Tottenham in the battle to secure Champions League football next season.

Rooney described United's 2021-22 campaign - in which Rangnick replaced the sacked Solskjaer in November - as a "strange season".

"I have been [to watch Manchester United] a few times and it looks like a team of individuals," Rooney said.

"They would want the season to stop now and forget about qualifying for the Champions league. They are not going to compete next season in the Champions League.

"They have to rebuild and put themselves in a place, in three years time, where they can challenge again for the Premier League."

The future of France midfielder Pogba, who re-signed for £89m in 2016, remains uncertain with his contract expiring at the end of the season.

"It would be better for Paul Pogba to move on," Rooney said.

"He hasn't had the impact he would have liked. He's looked a completely different player for France. It hasn't quite worked at Manchester United. There are few players they need to let go.

"Ronaldo has scored important goals but looking to the future of the club you have to go with younger, hungry players. Cristiano is getting on a bit, that is football. He is a goal threat but in the rest of the game they need more."

Captain Harry Maguire has received criticism for his club performances this season - however Rooney thinks the centre-back can still be "a big part" of the club's future.

"I like Harry," Rooney said. "He hasn't been on his best form like a lot of players but for England he looks like a world-class centre-back. If he can get his confidence back he can be a big part of [the rebuild].

"They have good young players. I think Jesse Lingard should be playing, he brings energy and quality. They just have to get them confident, get them believing."

These comments are now closed. 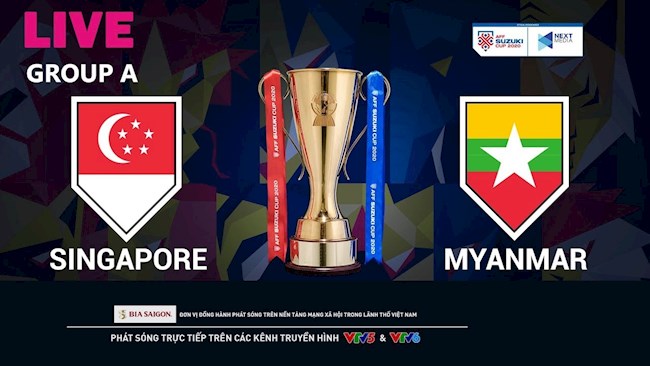 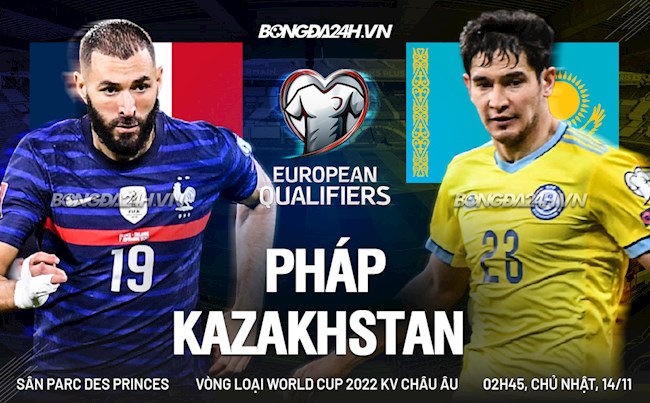 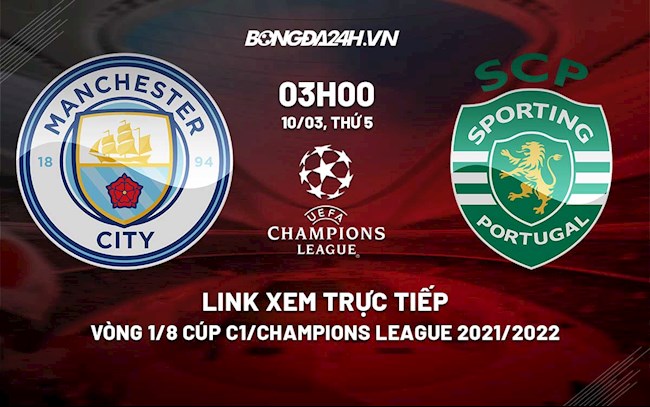